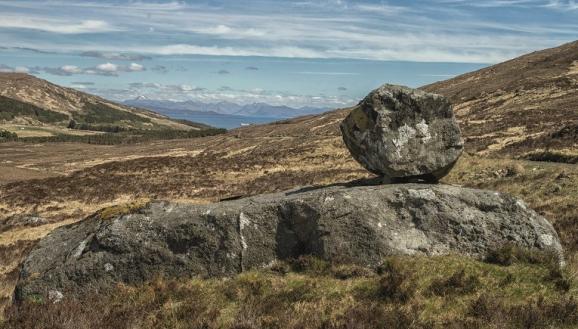 ‘The Small Isles’ reveals the endangered histories of Rum, Eigg, Canna, and Muck

For the first time the forgotten histories of a group of four Scottish islands – known collectively as the Small Isles – have been brought together in a definitive new work.

By exploring the physical evidence that remains, The Small Isles reveals how Rum, Eigg, Canna, and Muck have been at the heart of key moments in Scottish history, from 10,000-year-old human settlements established for trading ‘magical’ bloodstone, to the murders of early Christian pilgrims, the social and economic devastation of the Clearances, and the construction of elite Victorian sporting retreats. 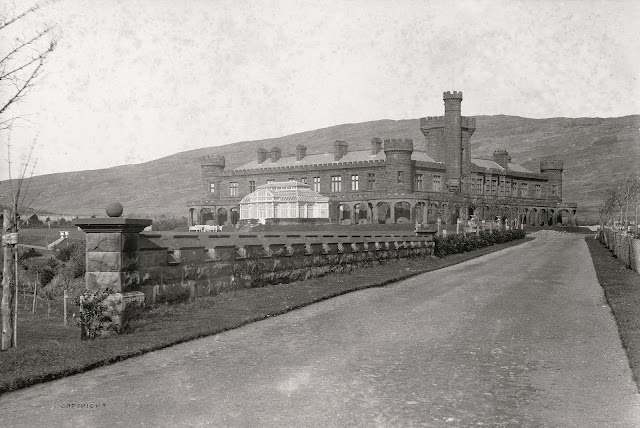 The approach to Kinloch Castle around 1910 at the height of its opulence. © Historic Environment Scotland.

Author of The Small Isles and archaeologist Professor John Hunter, who was commissioned by Historic Environment Scotland to write the book, said: “These quiet-seeming landscapes hide centuries of hardship, intrigue, controversy and violence. They are small islands with big histories. Yet, over the last two centuries, the traditions, customs, buildings and even place-names of these four islands had been depleted and erased. They had become islands without memories.”

Lying to the south of Skye and north of Mull and Ardnamurchan – the most westerly point of mainland Scotland – the islands have some 200 residents today, but were once home to over 1,600 people. In the early 19th century the Clearances and the introduction of sheep farming sent reluctant islanders to the Scottish mainland and across the Atlantic. 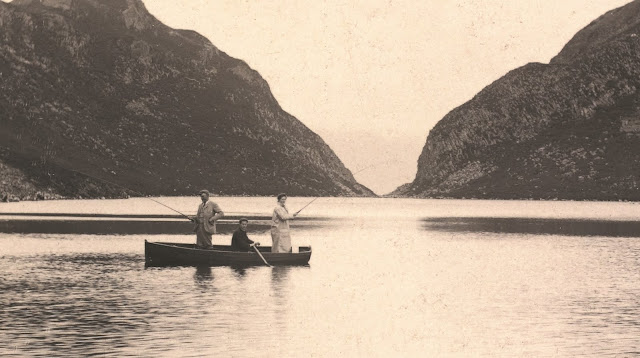 Photograph from an album from around 1880 showing visitors fishing on Loch Beinn Taighe, Eigg. The image is labelled: Loch where we caught a fish. © Historic Environment Scotland.

Hunter continued: “The islanders took their traditions and memories with them. They were economic migrants. All that remain are ruined townships, like Port Mor on Muck, where islanders, forced off the land, tried to make a living before leaving for the New World.”

Professor Hunter has travelled extensively across the islands, and has also drawn on 150 years of archaeological source material – including many never before published maps, drawings, and photographs from the collections of Historic Environment Scotland, and field surveys carried out by the organisation’s archaeologists – in an attempt to reveal for the first time the stories of past cultures in danger of being lost forever. From rock shards that speak of prehistoric trading networks, and forts built by ancient warlords, to the chassis of a 1930s sports car dumped in the sea by its aristocrat owner, the stories of the islands are told through the objects and landscapes left behind by generations of islanders. 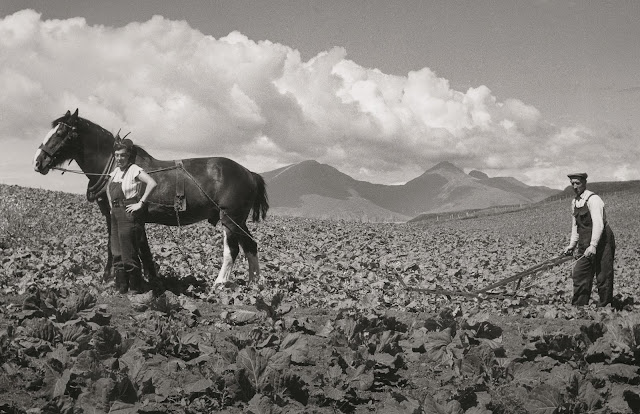 Professor Hunter concluded: “The Small Isles are fascinating in how they both display and hide their secrets within their modern landscapes. There are few places so geographically concentrated that provide such a vivid illustration of Scotland’s past from prehistory to the present day.” 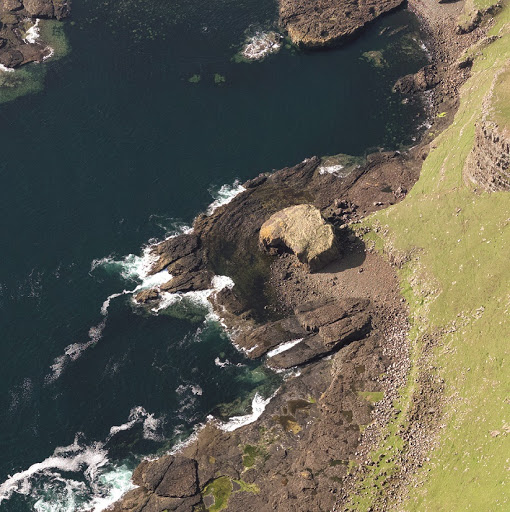 The fort of Dun Channa, located below the cliffs, may have been a symbol of status rather than a military stronghold. © Historic Environment Scotland.

The Small Isles is published by Historic Environment Scotland, priced at £25.00 and is available from all major book stockists.

About the author:
John Hunter OBE is Emeritus Professor of Ancient History and Archaeology at the University of Birmingham and Honorary Fellow at the University of Edinburgh. For decades he has undertaken extensive survey work across Scotland, with a particular focus on the Northern and Western Isles. 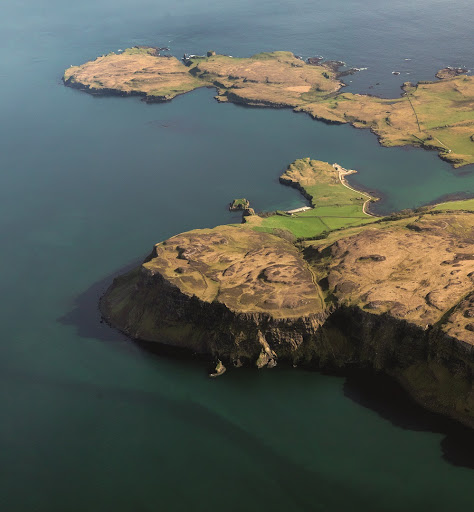 The natural harbour between Canna and Sanday brought the islands into consideration for industrial fishing in the 18th century, although the plan never achieved realisation. © Historic Environment Scotland.

Feature photo: Looking towards Scresort Bay, Rum. It is thought that this rock may have been rolled into its present position as a protest against the Clearances. © Sylvia Beaton