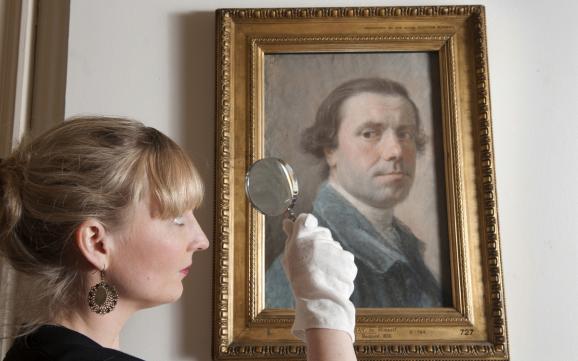 An exhibition which will showcase a collection of artworks by one of Scotland’s greatest 18th century artists, Allan Ramsay, is set to open in the North East.

The Allan Ramsay – Master Draughtsman exhibition, which opens to the public on the 27th March at Duff House, in Banff, will explore a selection of the leading Scottish portrait artist’s studies and drawings, including some of Ramsay’s earliest known works of art.

A key figure in the Scottish Enlightenment movement, Edinburgh-born Ramsay was renowned for his skilled portraiture, which eventually saw him appointed as the ‘King’s Painter’ during the reign of George lll.

Although known primarily for his celebrated oil portraits, Ramsay was also a prolific sketcher and produced hundreds of drawings throughout his career. A number of these will be included as part of the exhibition, offering an insight into his life-long devotion to drawing, his technical abilities and modeling skills, as well as providing a fascinating glimpse into the artist’s life.

Featuring within the exhibition is one of Ramsay’s most noteworthy self-portraits. This self-portrait, in pastel, depicts Ramsay aged around 42 years old and demonstrates a high level of skill and capability. 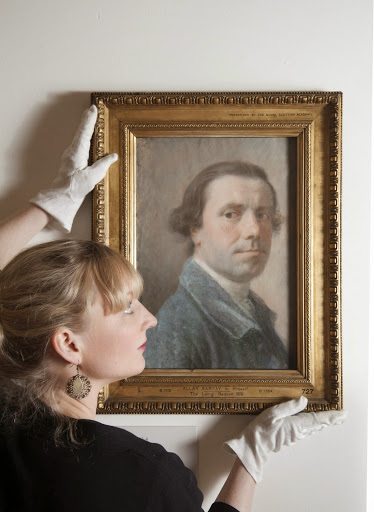 Commenting on the exhibition at Duff House, Lorna Ewan, Head of Visitor Experience, Content and Learning for Historic Scotland, who operate the House, said: “We’re pleased to welcome this new exhibition to Duff House, showcasing a unique collection of drawings from one of Scotland’s greatest artists.

“Many people might be familiar with Ramsay’s oil paintings depicting prominent figures and Monarchs, however, this exhibition will be an opportunity to discover a selection of the hundreds of drawings which he also produced during his career. These works will provide our visitors with a glimpse into his vast technical and artistic skills and capabilities, as well as providing an insight into Ramsay the man.”

The exhibition is being held in partnership with The National Galleries of Scotland, who hold the largest number of drawings by Allan Ramsay in any one collection.

Other highlights of the exhibition at Duff House include a fascinating sketchbook belonging to Ramsay, dating back to around 1730, when he was aged just 17 or 18 years old, containing drawings made during his earliest studies at the Academy of St Luke, in Edinburgh.

Trine Nordkvelle, Curator of Prints and Drawings at The National Galleries of Scotland, added: “A renowned Scottish artist and influencer throughout the 18th century, Ramsay produced a great body of work throughout his career. In addition to his well-known portraiture work, he also produced a number of unique chalk studies.

“This exhibition showcases the skill of Ramsay and charts some of his earliest surviving studies alongside his later works, including two rare self-portraits, and offers a fascinating insight into the work and life of the artist.” 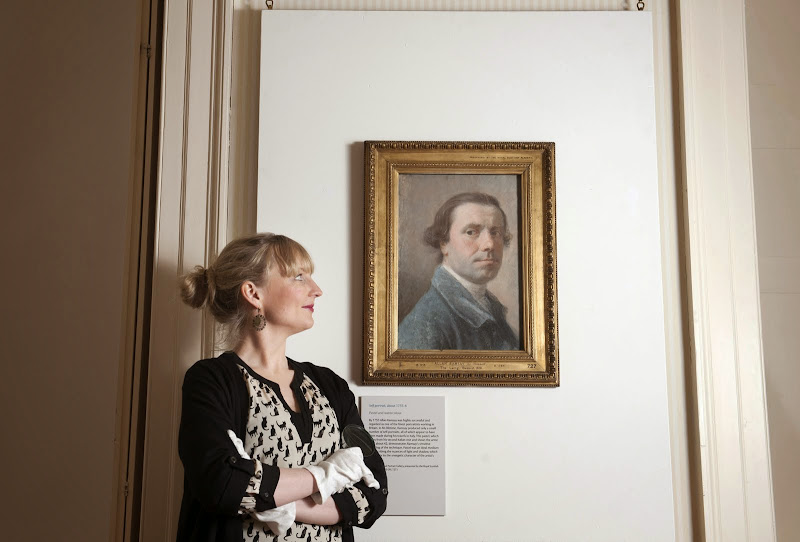 The exhibition, which opens to the public on Friday 27th March, will run until Sunday 5th July 2015 and is included within the admission price to Duff House.

Note:
Duff House is masterpiece of baroque architecture and one of the most important buildings in the North of Scotland.  It was designed in 1735 by the renowned Scottish architect William Adam and is now a five-star visitor attraction, run in partnership by Historic Scotland, the National Galleries of Scotland and Aberdeenshire Council.  The National Galleries provides most of the artworks on permanent display in the House, including important paintings by El Greco, Gainsborough and Raeburn, and contributes to the regular programme of exhibitions and displays.

Historic Scotland is an executive agency of the Scottish Government charged with safeguarding the nation’s historic environment. The agency is fully accountable to Scottish Ministers and through them to the Scottish Parliament. For more information visit www.historic-scotland.gov.uk

All information contained herein provided by Historic Scotland - thank you!