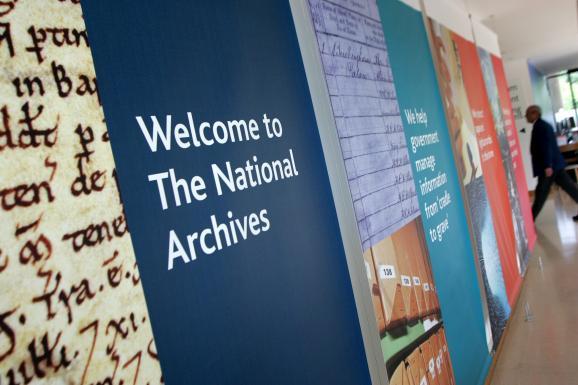 The National Archives is the UK government's official archive, containing over 1,000 years of history. Here's an interesting podcast by Dr. Sean Cunningham, on the war history between England and Scotland.

From the National Archives site:

At a time when the position of Scotland in the Union is the subject of renewed debate, this podcast reminds us of the outright hostility that underlay the relationship of England and her northern neighbour during much of the medieval period. Next year’s 500th anniversary of the Battle of Flodden and the recent publication of a new book of essays on this subject provide a useful opportunity to show how the records at The National Archives illuminate why and how England and Scotland spent so much time at war between 1296 and 1513.

Dr Sean Cunningham is part of the medieval and early modern records team at the National Archives, where he has worked for sixteen years. He has published books and articles on late medieval England, including a biography of King Henry VII.

Welcome to the leaning tower of Glenfinnan