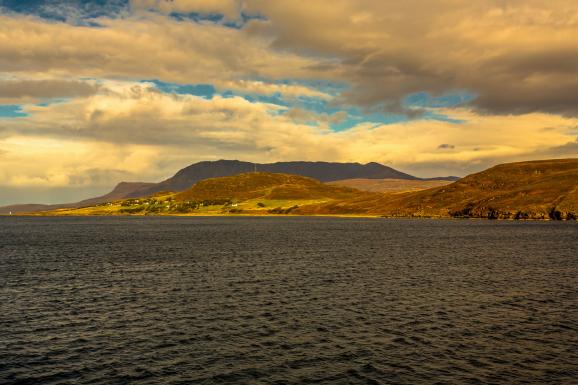 Route 66, Going to the Sun Road, The Wild Atlantic Way: classic travelers'  routes all. The folk of the North Highland Initiative would like to add another to that list: North Coast 500. 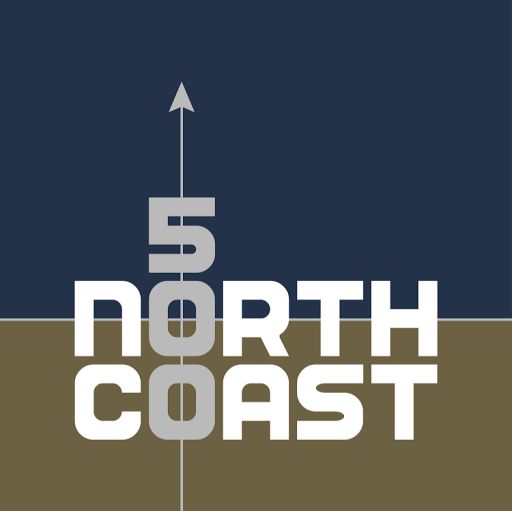 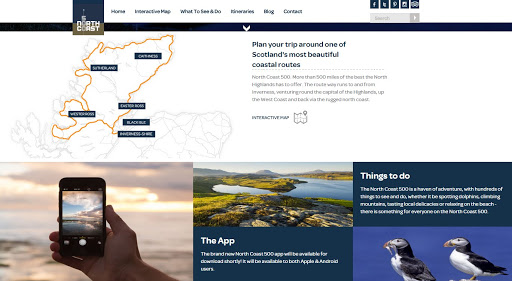 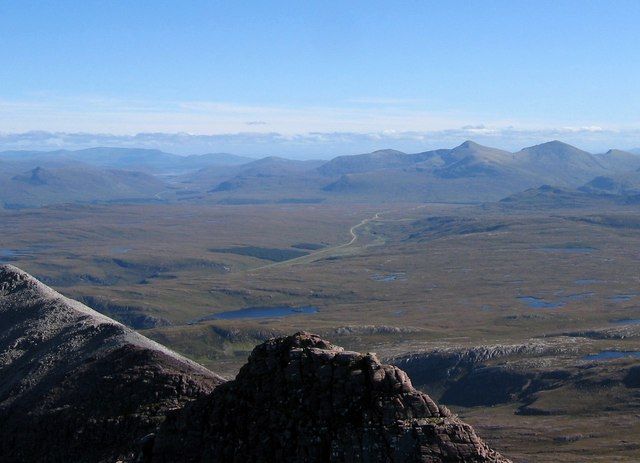 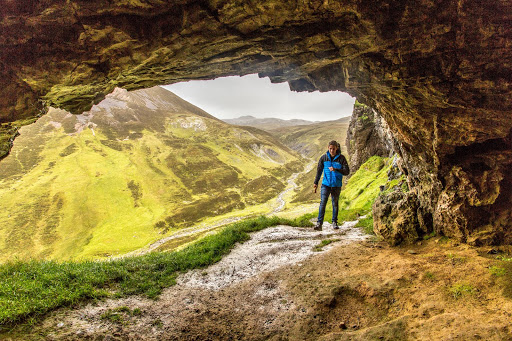 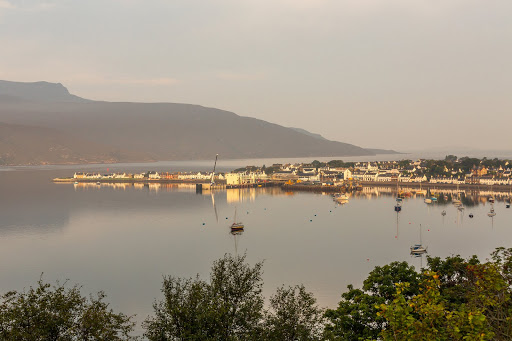 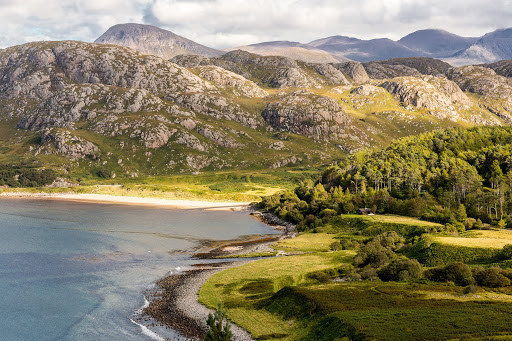 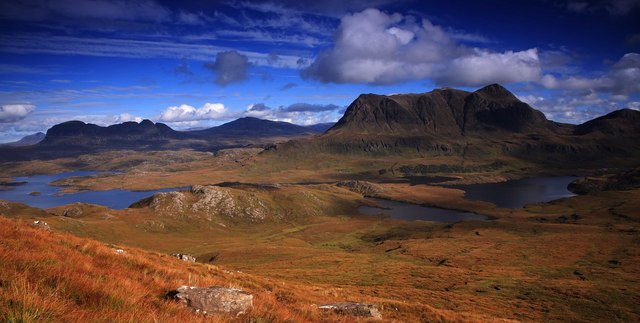 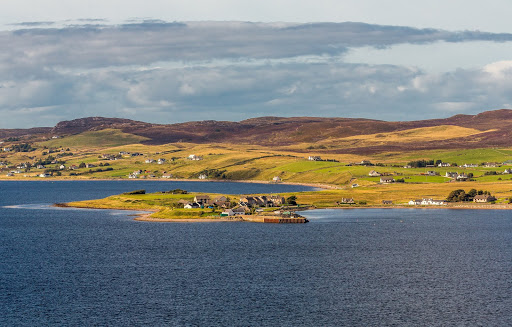 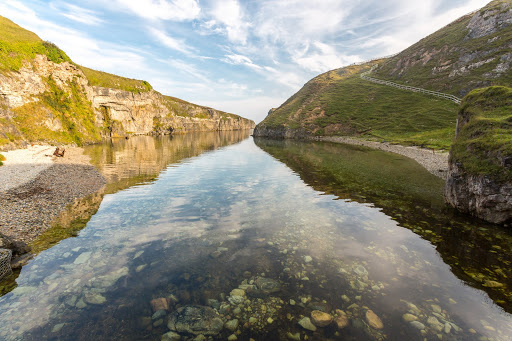 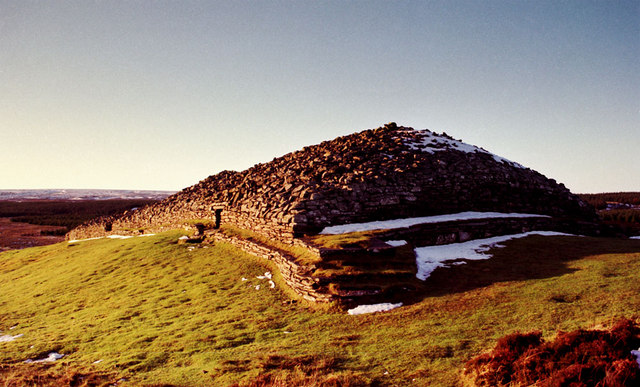 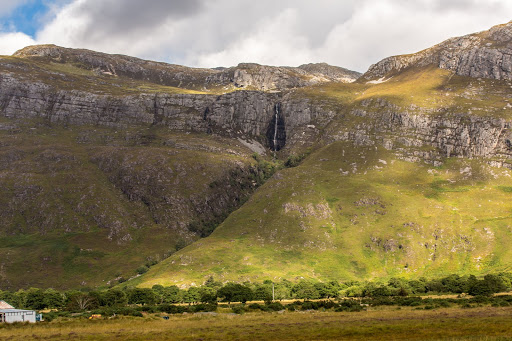 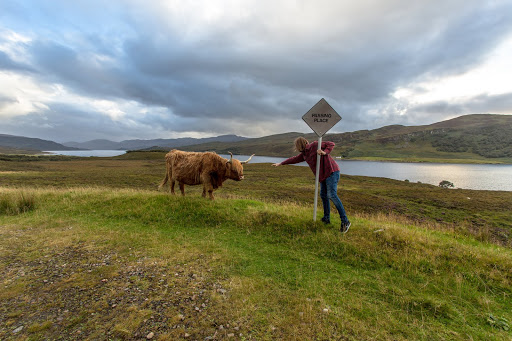 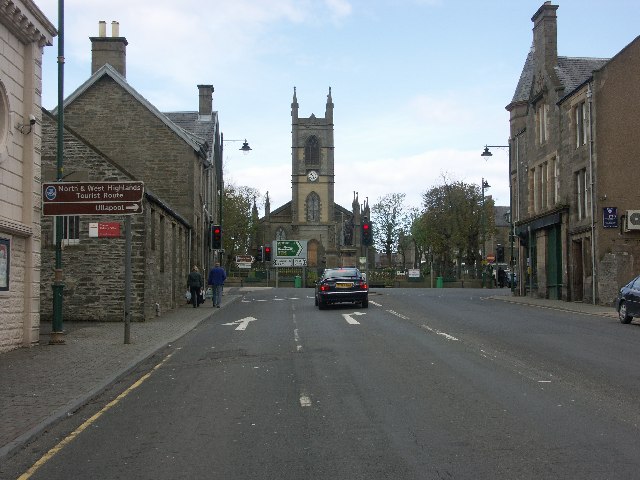 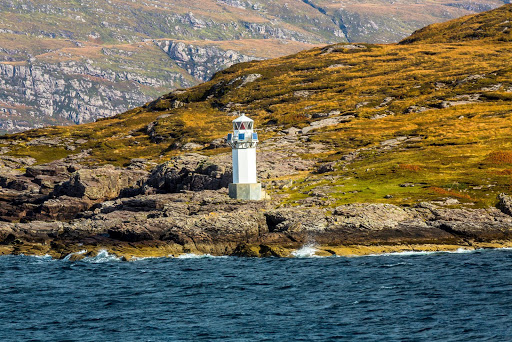 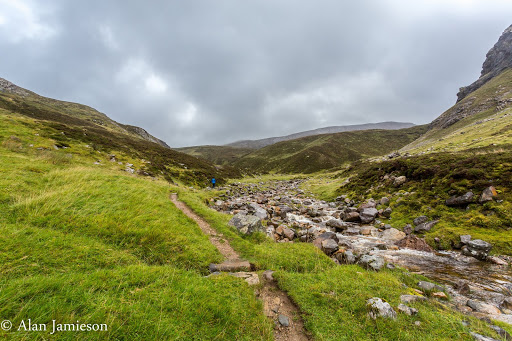 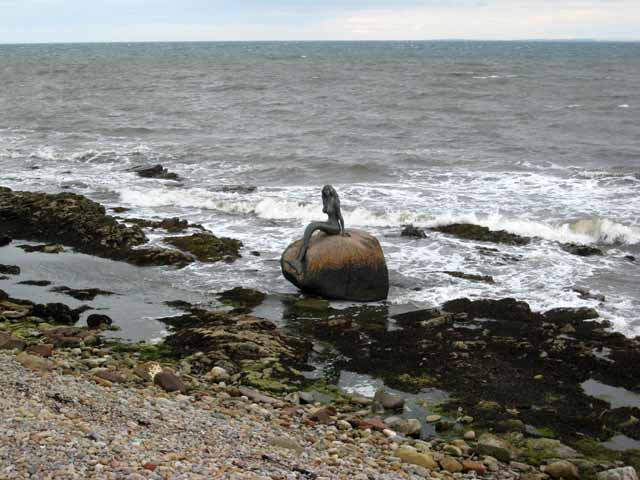 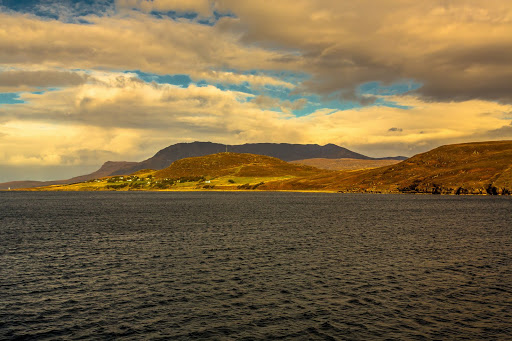