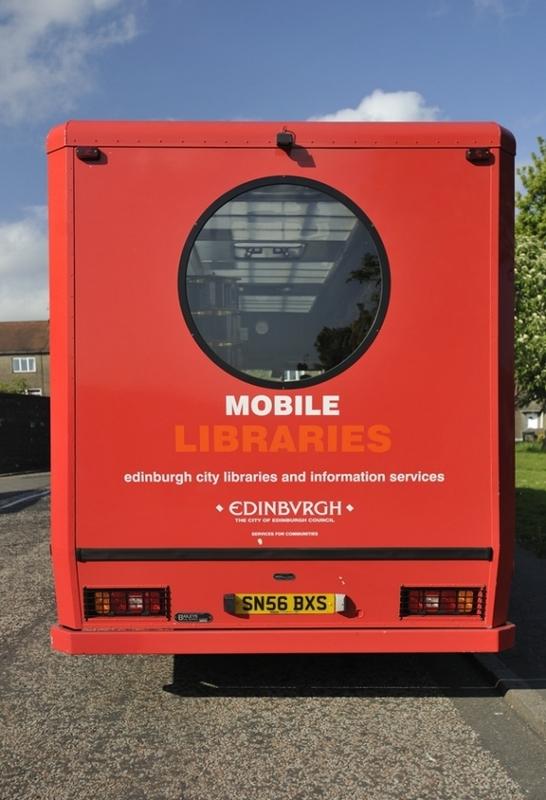 Congratulations to Edinburgh Libraries, for winning Library of the Year!

Bookseller.com notes, "One of two new categories added to the 2012 line up, the Library of the Year Award, was won by Edinburgh City Libraries for its range of services for hard-to-reach readers, cutting-edge website and app and engaging social media activity. The second, Academic, Educational & Professional Publisher of the Year was given to Oxford University Press for 'unrivalled global reach, with books in 40 languages and operations in more than 50 countries.'"

Nominees for Library of the Year 2012:

Read more - and comment! - at the Edinburgh Libraries site, Tales of one city.