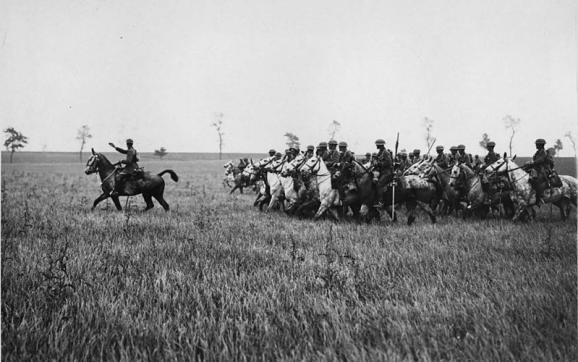 A recent article at Edinburgh City Libraries on Classical music and the First World War brought to light how composers were also part of the war. The library notes,

"Composers on the home front wrote music to mourn, commemorate and to raise spirits. Later, composers returning from the front after the war channelled their experiences of trauma and loss into their compositions.

Some of the most memorable pieces were inspired by a response to war. Just a selection:

Edward Elgar – Carillon (1914) and The Spirit of England (1915-1917) – Elgar held strong views about the idea of war: both these pieces were inspired by World War One.

Ivor Gurney – Gurney served with the 2/5th Battalion Gloucestershire Regiment. He wrote over 300 songs, several of which including `Severn Meadows’, `By a Bierside’ and `In Flanders’ are known to have been written while he was serving in the trenches.

Benjamin Britten – War Requiem (1961) – Written for the re-consecration of Coventry Cathedral following war damage in World War Two, this piece represents Britten’s cry of fury at the futility of war and expresses his pacifist beliefs."